Honoré-Mercier to commemorate 9/11 with special ceremony 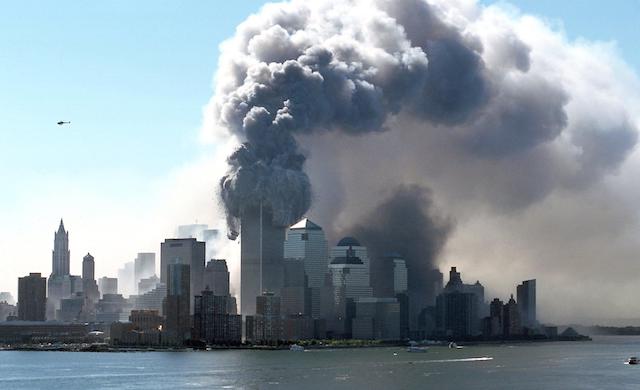 Students at Honoré Mercier Elementary School (8280 Nantes) in St. Leonard are set to mark the 18th anniversary of the 9/11 terrorist attacks with a special ceremony on Wednesday, September 11 (10 am), which will include a digital visit from Bill Spade, a retired New York City firefighter who was the only survivor from his station (Rescue 5).

Mr. Spade and his 11 colleagues responded to the North Tower following the attacks. While Spade managed to escape, his fellow firefighters died when the towers collapsed.

In addition to Mr. Spade, students will also have the opportunity to hear from local firefighters: Peter Mignacca (Firefighter at Bombardier Aerospace) and Frank Desbiens (Fire Station 41, Ville de Longueuil) as well as from Frank Caracciolo (Witness to 9/11 attacks).

Sep 15, 2020
Virtual Open Houses usher in new era at EMSB
With the COVID-19 pandemic ushering in a host of changes in...
Read More