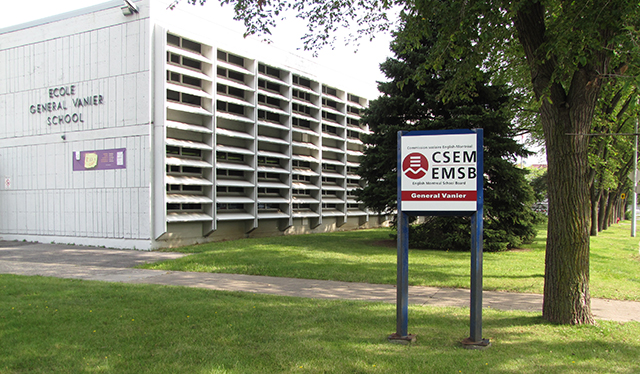 We are disappointed with the Quebec Superior Court’s decision not to grant a provisional stay of the Orders-in-Council (decree) that imposes the transfer of General Vanier Elementary School and John Paul I Junior High School to the CSPI. A stay would have brought some relief to our students and their families as well as our staff.

A provisional Stay / Injunction requires that four criteria be met:

To obtain a provisional stay / injunction, all four criteria must be met. So while the Court found that the EMSB raised a serious question based on s. 23 of the Canadian Charter, and was satisfied that the EMSB would suffer serious harm if the stay was not granted, it ultimately found that the balance of inconvenience weighed in favour the CSPI.

On that point, the court held that no alternative agreement was in place between the EMSB and the CSPI, which would guarantee the placement of CSPI students. It also noted that there is a very high threshold for obtaining a stay of a government decree adopted in the public interest.

EMSB Chairman Angela Mancini stated that: “while this is disappointing news, the English community should note that the Stay / Injunction was denied based on the high threshold required for such action against a government decree. But this denial of the stay / injunction is in no way an indication of the validity and substance of our case as a minority English language community. We have constitutional rights. And as such, we are considering all legal options available to us.”

It is important to reiterate that, in deciding to close the schools, the government failed to properly consult the English-speaking community in a meaningful way and to consider the various proposals we put forward which address the CSPI’s needs for this fall. Proper deference was not given to the English community. The judge references the EMSB’s argument that once Minister Roberge proposed the transfer of three EMSB schools to the CSPI, the CSPI had no more incentive to try to negotiate with the EMSB.

Mancini added: “Most importantly, we have a constitutional right to manage and control our education system including our facilities, which the Government is ignoring. The time has come to adopt an approach that respects our constitutional rights while working to meet the needs of all students in the East End regardless of their linguistic background.”

A copy of this statement can be downloaded here in pdf format.