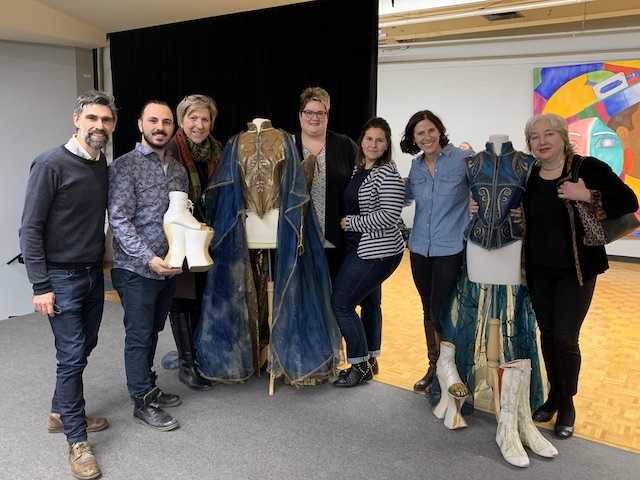 Close to 200 students packed the auditorium on February 5 at the John F. Kennedy Adult Education Centre in St.  Michel, as Cirque Du Soleil's Head of Community Relations Anik Couture, spoke to them about the incredible ups and downs of the company's 35 year history. The Cirque has come a long way from organizing a summer fair in Baie-Saint-Paul in 1979! While they've mainly had success stories, the road also consisted of trials and tribulations. 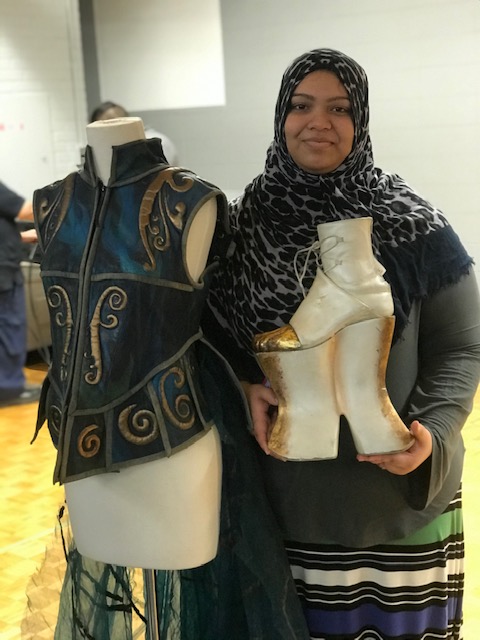 One of the main messages that Anik delivered to the students was to not be afraid to do something different- just go for it!  "Cirque Du Soleil has always been able to rise above any obstacles that we've had. Not giving up, and going for the dream every single time has been our motto. Nothing is impossible!"

Cirque Du Soleil's headquarters are located in the St. Michel, which is also home to the JFK Adult Education Centre.  Anik is very proud of Cirque's Arts Nomades program, that partners up with  eight schools in district (as well as Las Vegas). "We're bringing artists to the classrooms once a week, to bring an artistic spin into the academic curriculum and to give a super positive experience to the youth in the classroom,"  she explained.

Principal Elizabeth Lagodich was thrilled with Anik's address to the students. "It was important for me to have Anik talk about some of the hardships and risks that they took to get where they are today, and how their beginnings were very humble," she said.

The event was organized by Maya Volpato, the chair of the Governing board, who echoed Anik's message. "My hope in today's presentation was that students could see that success is about falling, risking, failing, and getting back up!” she said. “That it's hard word and determination that's going to get you there." 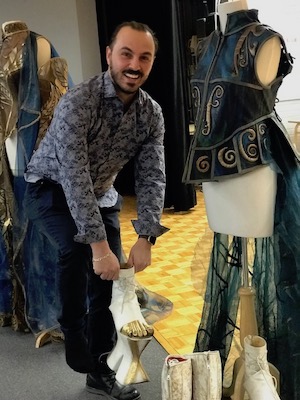 Cirque du Soleil performances have brought wonder and delight to more than 180 million spectators in more than 400 cities in over sixty countries on six continents.